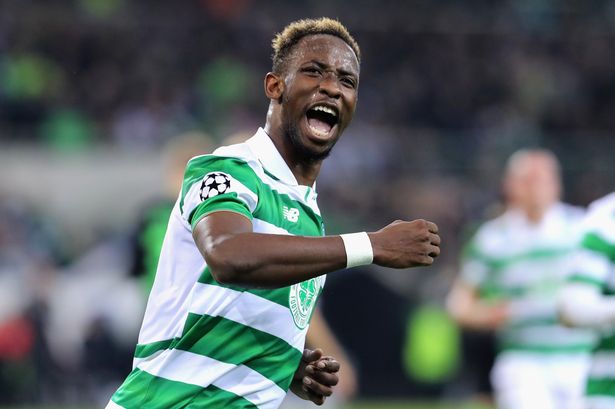 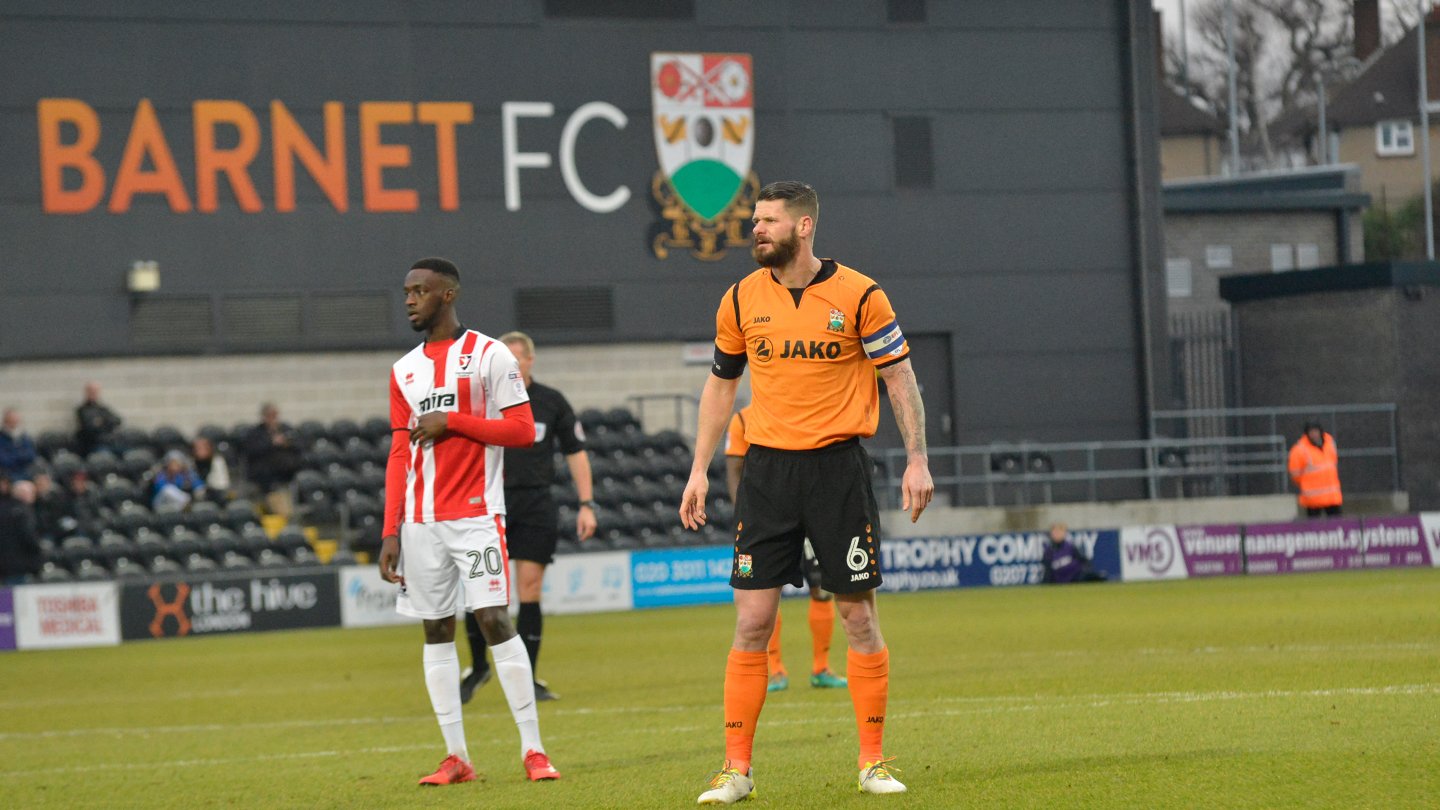 An individual effort by Jean-Louis Akpa Akpro had given the Bees an early lead only for Carlisle to level with an equally spectacular strike by Shaun Miller in the 85th minute.
END_OF_DOCUMENT_TOKEN_TO_BE_REPLACED