Veteran forward of England Rugby, Chris Heighington has been recalled by England for World Cup final on Saturday. The match will be played against Australia. 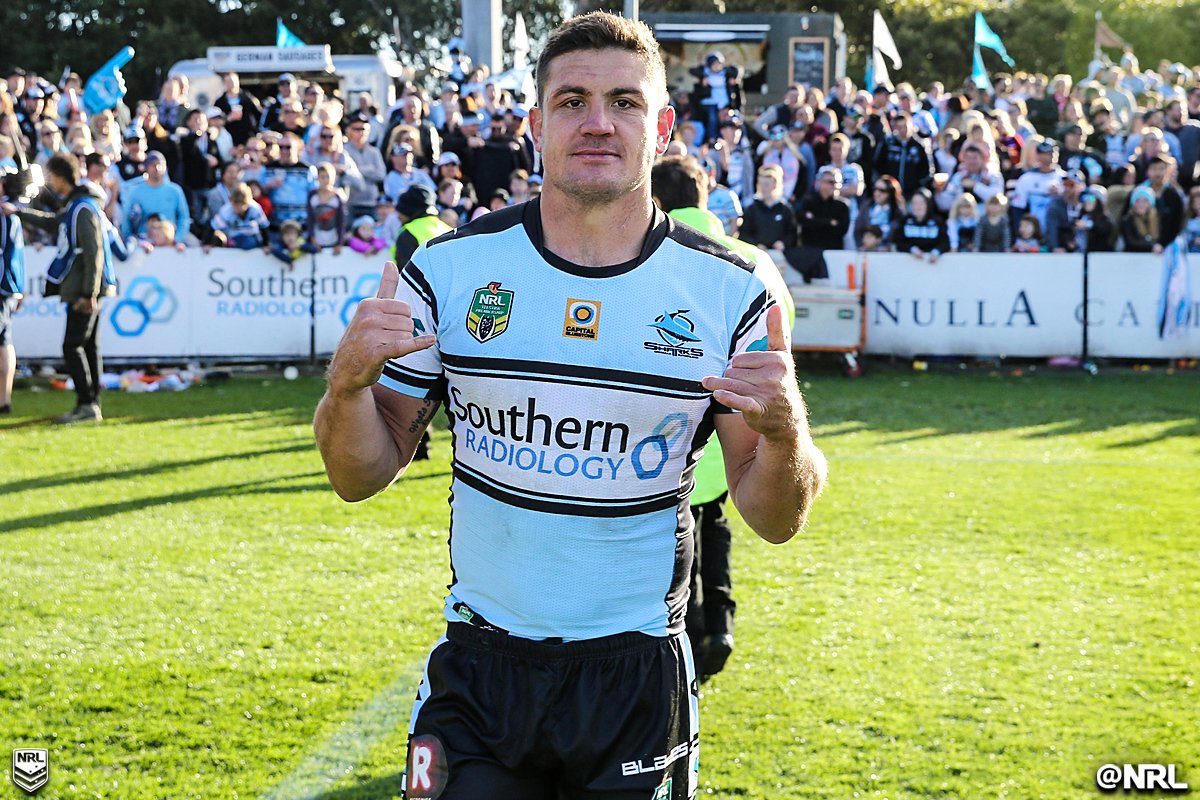 Heighington is now 34-year-old who is born in Australia, and he in his first two games, has been selected on a huge bench of forwards as James Roby. He will replace Josh Hodgson, who is suffering from injury presently. END_OF_DOCUMENT_TOKEN_TO_BE_REPLACED

The dates for a southern hemisphere, tour of England to South Africa, which is scheduled to take place in next June, have been confirmed by South African Rugby Union (SARU). 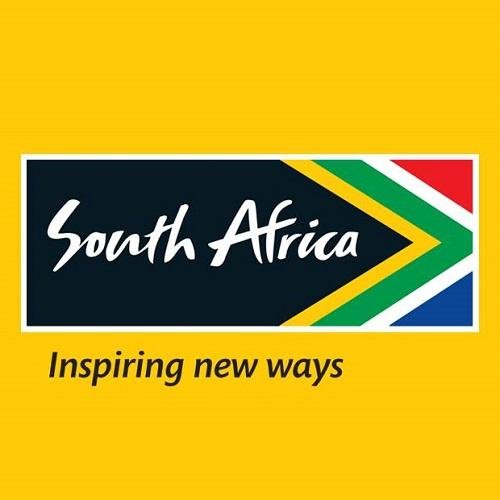 According to the released dates, England will face the Springboks in a three-Test series. The first will be on 9 June in Johannesburg. The second will be on 16th of June in Bloemfontein and the third will be in Cape Town on the 23rd of June. END_OF_DOCUMENT_TOKEN_TO_BE_REPLACED